The video includes photos from our trip to Alexandropoulis but Kavala and Thessaloniki have been added as a result of another visit in December 2018.

Kavala is a mixture of old and new. It has its fair share of historic buildings but it also caters for the tourist looking for good hotels, restaurants, bars and shopping. It is a particularly pleasant town with palm trees, a marina and fishing boats.

Standing high on a hill is the Castle which gives you panoramic views of the city below. The Ottoman history of the city is present with landmarks such as the Mohamed Ali Square and his statue and the Hussein Bey mosque. The city is a mix of Byzantine and Ottoman.

The Castle and the Acropolis were built on top of an old Byzantine castle by the Ottomans between 1425 and 1530. However, one of the most impressive things you will see in Kavala is the Kamares or arches, an aquaduct built by Sultan Suleiman II The Magnificent in 1550.

There is also a Tobacco Museum in the town. Kavala used to be an important centre for the cultivation of tobacco.

Thessaloniki is Greece's second city, a lively and vibrant cultural centre in Northern Greece. It is approximately 520 km from Athens and is a hive of activity with its nightlife, shopping and cafe bars and restaurants. The city is also a student city which means it is pretty busy all year round and not just in the tourist season.

There is a lot to see in Thessaloniki. The White Tower, built in the 15th century is the most well known landmark in the city and it is situated along the long and impressive promenade sea front. Visitors can enter the White Tower which is now a museum and take photos from the top of the tower. An interactive multimedia display system takes you through the history of this famous city.

Thessaloniki is home to many beautiful Byzantine Churches. There are slo several museums. Of particular importance to Turkish Nationals is the Atatürk Museum, a historic house museum in Thessaloniki next to the Turkish Consulate. The house is the birthplace of the founder of Mustafa Kemal Atatürk who was born here in 1881.

Thessaloniki is a place that you can visit in any season. Be sure to stay at least a couple of days or more.
Posted by Editor at 05:39 No comments:

Lesbos is a popular destination for Turkish tourists and shoppers and just a short 55 minutes by high speed ferry. Equally, the Greeks use this service to do their own shopping in Ayvalik!

Catching the ferry from Ayvalik is pretty straight forward. In the summer months you are advised to book online in advance to ensure that you get a seat but in spring, autumn and winter it becomes much easier. In December we didn't pre book our ferry tickets but there were plenty of seats available.

From Ayvalik you arrive at Mytilene which is a fairly large port city on what is the third largest of the Greek Islands. This is a busy town with some good restaurants, bars and shopping outlets. There are also plenty of hotels to choose from.

In town you have the impressive church of Agios Therapon featured in our video along with the impressive Castle of Mytiline up on the hill surrounded by pine trees and which is one of the largest castles in the Mediterranean. It was probably built by the Byzantines but contains stone from an earlier castle which would have been besieged by Achilles during the Trojan War. This was also an important Turkish castle or fortress during Ottoman times too.

Mytiline has its very own Greek version of the Statue of Liberty which is a bronze statue by the harbour where the ferries come in. Many visitors come to Lesbos for a day trip but this doesn't really do it justice. There is so much more to explore on the rest of the island.
Posted by Editor at 05:02 No comments:


Chios is the 5th largest of the Greek Islands. It is famous for its mastic and claims to be the birthplace of Homer. Just a short ferry trip across the water from Cesme in Turkey it is well worth a visit.

The town of Chios has a number of car rental agencies if you need to hire a car for the day and a choice of good restaurants. There is a Byzantine Museum housed in an Ottoman mosque and a Naval Museum.

With its windmills, local pottery and the natural product of mastic, cultivated by hand and extracted from the Pistacia lentiscus or Mastic Tree which is an evergreen shrub or small tree of the genus Pistacia.

The island has numerous beaches and is best explored by car or motorcycle. 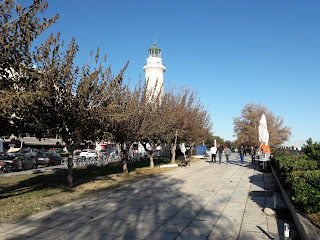 Alexandroupoli is just 40km from the border of Turkey. It is a popular destination for Turkish holidaymakers from Istanbul. At weekends in the summer it is said that the number of cars with Turkish number plates exceeds that of local registered vehicles. 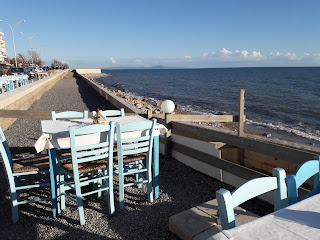 With a population of around 70,000 Alexandroupoli is big enough to offer the visitor a host of cafe's, restaurants and bars. There are no shopping malls in the city but there are plenty of good independent shops, For groceries there are two Lidl and one Carrefour supermarkets and a large Praktiker DIY store on the airport side of town. 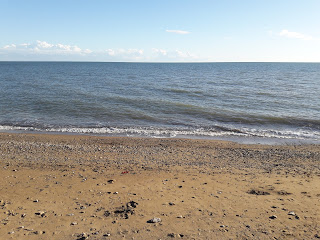 Originally known as Dedeagac, a Turkish name based on a wise old Turkish man or dede who lazed around under the shade of a tree and who was finally buried beside it. In 1920 the King of Greece, Alexander I, visited the city and the local authorities changed its name in the King's honour. 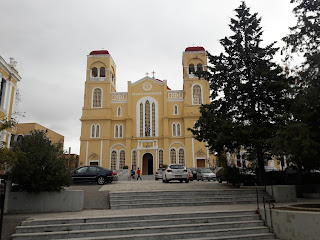 The local Greeks are very friendly and hospitable towards their guests. This is a good place to spend a relaxing weekend not just in the summer months but also in winter. 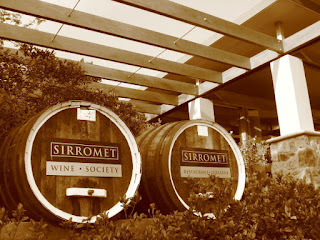 This section of our website covers a range of reviews, random information and rants and raves on almost any subject. Completely random articles contained within this blog do not necessarily portray the views of Birmingham UK Com.
Posted by Editor at 00:00 No comments: 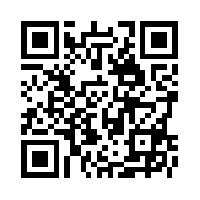